Tonight sees what could be the defining moment of Roy Hodgson’s career as England manager, a victory against Uruguay would throw the group wide open and place our progression firmly back in to our own hands, sending Uruguay home in the process.  A draw would leave us with a glimmer of hope and leave our hopes of qualifying hinged on the final game, as well as the result between Uruguay v Italy.

Defeat at the hands of Uruguay and it would all be over, although the expectations at this year’s World Cup were lower than usual, the confidence within Hodgson’s young squad was slowly giving fans hope that qualifying wasn’t as difficult a task as first thought.

As expected for this game there is a buzz of activity within the betting community, as bookies look to possibly boost your bank balance with some impressive betting offers. 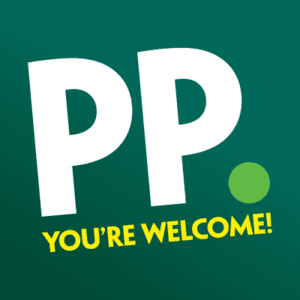 I’m not quite sure whether this offer is that of arrogance or just a lack of confidence that Betfair will be expected to pay out, either way its definitely worth throwing £10 at.

you may also want to check out Betfair cash out options for all your in-play betting.

Saturday night didn’t quite go to plan for England, however Paddy Power feel the Three Lions are going to roar when they face Luis Suarez and Uruguay in Sao Paulo.

Money Back if Uruguay Win

And there’s more if any group stage match, excluding England, ends 0-0, you’ll also get your money back as a bonus bet.

Surprisingly Coral don’t appear to be holding out much hope of an England victory with their headline offer.

You can also place your bet using the revolutionary Connect Card from Coral sportsbook, then collect any winnings in cash.